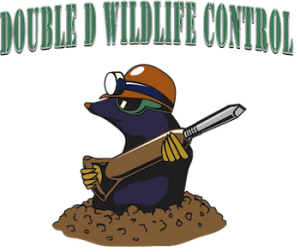 Keeping the Wildlife Outside, Not In Your Home

Most of the calls I receive are because homeowners hear animals scurrying around inside the attic or walls. The damage inside a house or attic is unseen from these critters. Critters like squirrels, and mice often chew on electrical wires. Wildlife such as raccoons, bats, birds, and opossums, spread several diseases that humans can and do catch, such as Histoplasmosis, and more. Many critters leave droppings and urine in an attic and cause odor problems and damage insulation. I also handle animals outside the house. It could be a ground hog that has dug a large hole next to your house, or a raccoon or squirrel in your attic, an opossum that is stealing pet food, or a skunk living under your deck, causing problems. Some animals destroy your garden or landscaping. Or perhaps you are simply scared of snakes. Whatever the problem is, I can remove the nuisance, and prevent it from happening again.

Raccoon Removal – Raccoons commonly live in the attic, where they cause damage. They can also cause many problems outside.

Bat Exclusion– Humanely evict them from buildings and attics. I make sure the bats get out but can’t re-enter and seal the entry points.

Squirrel Removal – For any critter, such as squirrels in the attic, I remove them, and can repair the damage.

Moles – Trapping is the most effective way to remove moles from your yard.

Ground Hogs – Live traps are used to remove them.

Beavers/Muskrats – Humanely trap them and remove.

Snakes – Generally I catch them by hand. I try to seal any entry points they may have entered through.

*Any repairs that may be needed are an additional cost. 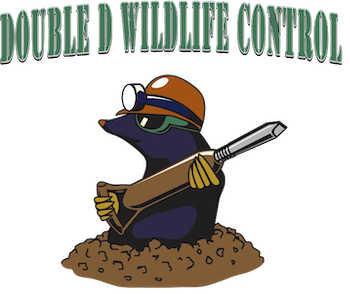